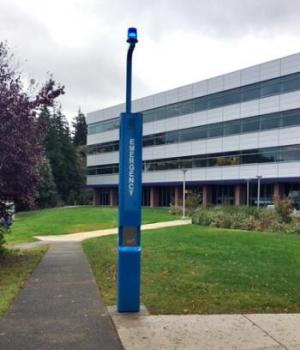 The college holds the safety and well-being of its students, staff and visitors in the highest regard.  We encourage everyone to contact Campus Security if you witness any suspicious activity or have any safety concerns while on campus

The majority of the emergencies that take place on campus are medical, which campus security coordinates with Fire & Ambulance.  Police will respond to all violent incidents including an active shooter on campus. If you witness suspicious or dangerous behavior warranting police response call 911 first, and then call GHC Campus Operations Dispatch at 360-538-4114.

Note to persons with disabilities
You are strongly encouraged to contact the Office of Disability Support Services (students) or Office of Human Resources (employees) to discuss safety issues and the college’s evacuation plan.

Information will be disseminated to those at designated assembly points.  Do not return to an evacuated building until directed to do so. 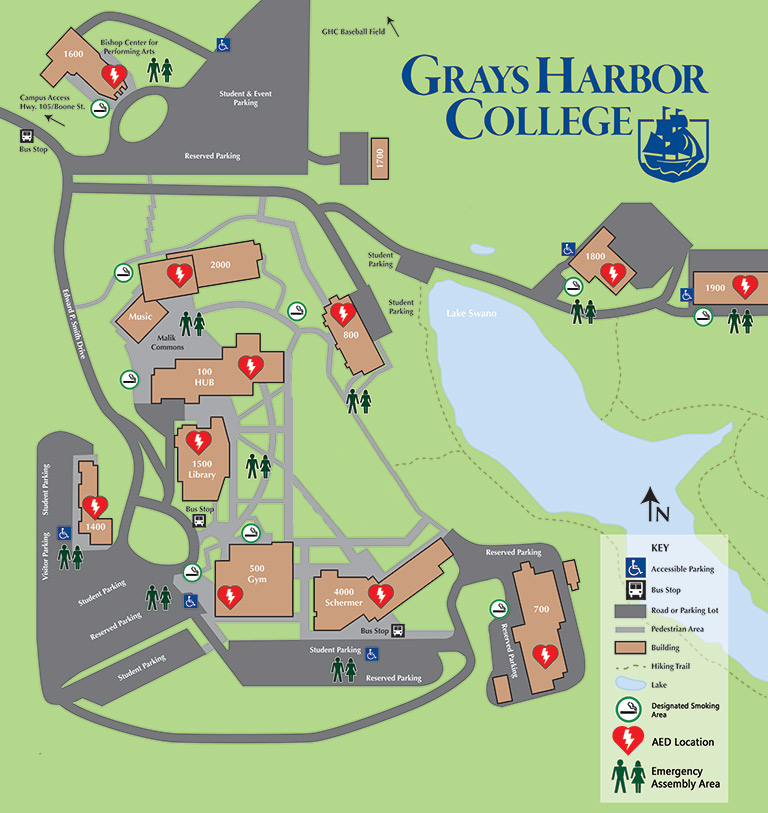 Assemble in open area next to the flagpoles

Columbia
Assemble on the sidewalk across from the Pacific Tuna Club, do not cross the street.

If you have not yet done so, please sign-up for GHC Alerts emergency text notification system.