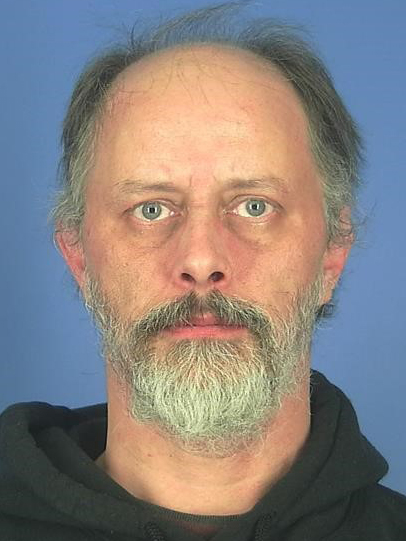 Sex Offender Levels and What They Mean:

The majority of sex offenders are classified as Level I offenders. They are considered at low risk to re-offend.
Washington Sate Law strictly prohibits public disclosure of Level I Registered Sex Offender information.

Level II offenders have a moderate risk of re-offending because of the nature of their previous crime(s) and lifestyle (drug and alcohol abuse and other criminal activity). Some have refused to participate or failed to complete approved treatment programs.
Washington State Law prohibits public disclosure of Level II Registered Sex Offenders except under specific criteria.

Level III offenders are the greatest risk to the community. Most are predatory, have other violent crime convictions, may have refused treatment, and are known substance abusers. Community notification is the most extensive.
Washington State Law permits notifications regarding Level III offenders that include relevant, accurate, and necessary information. This information may be disclosed to the public at large.