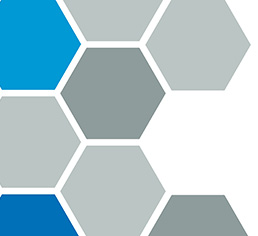 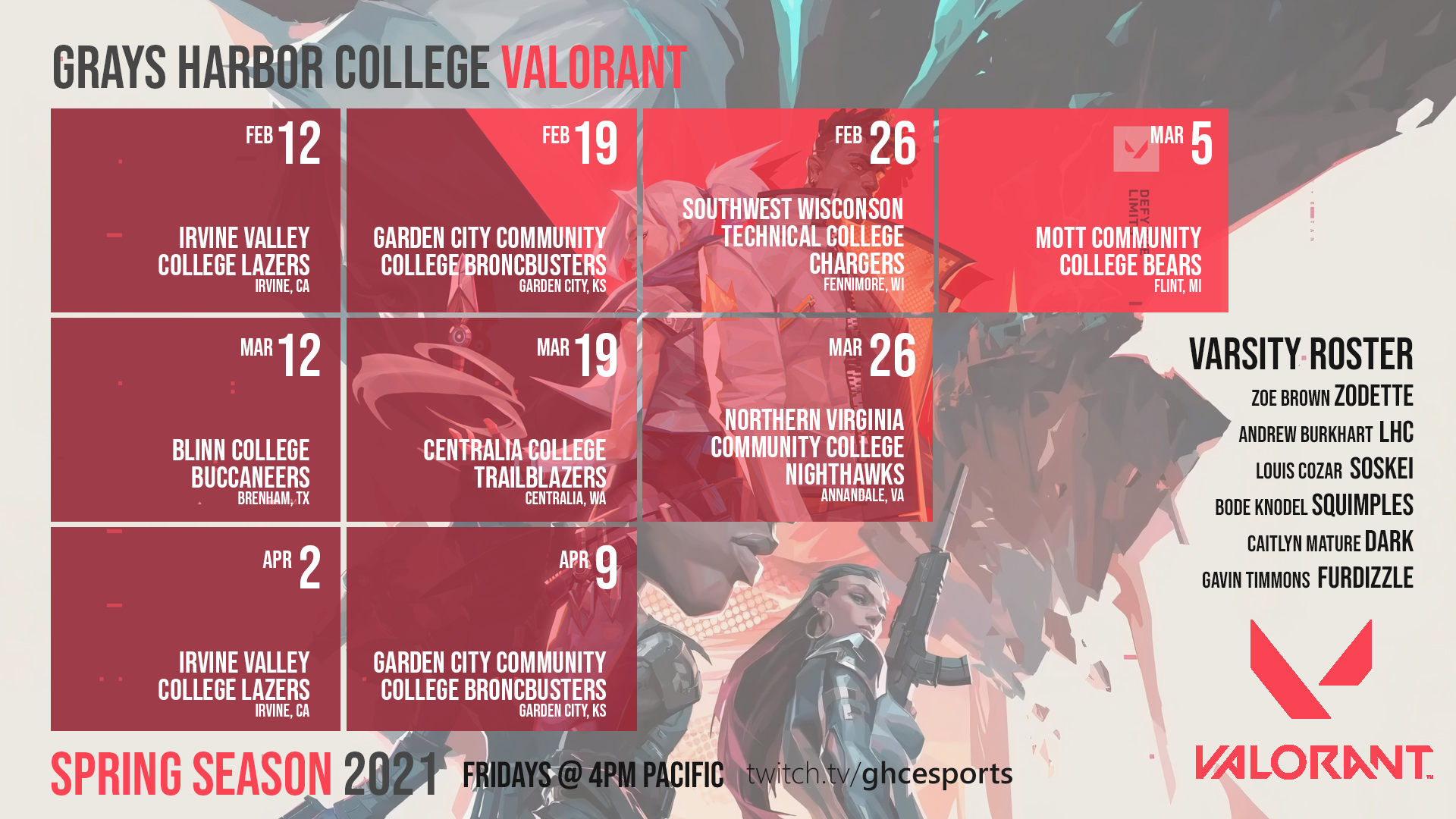 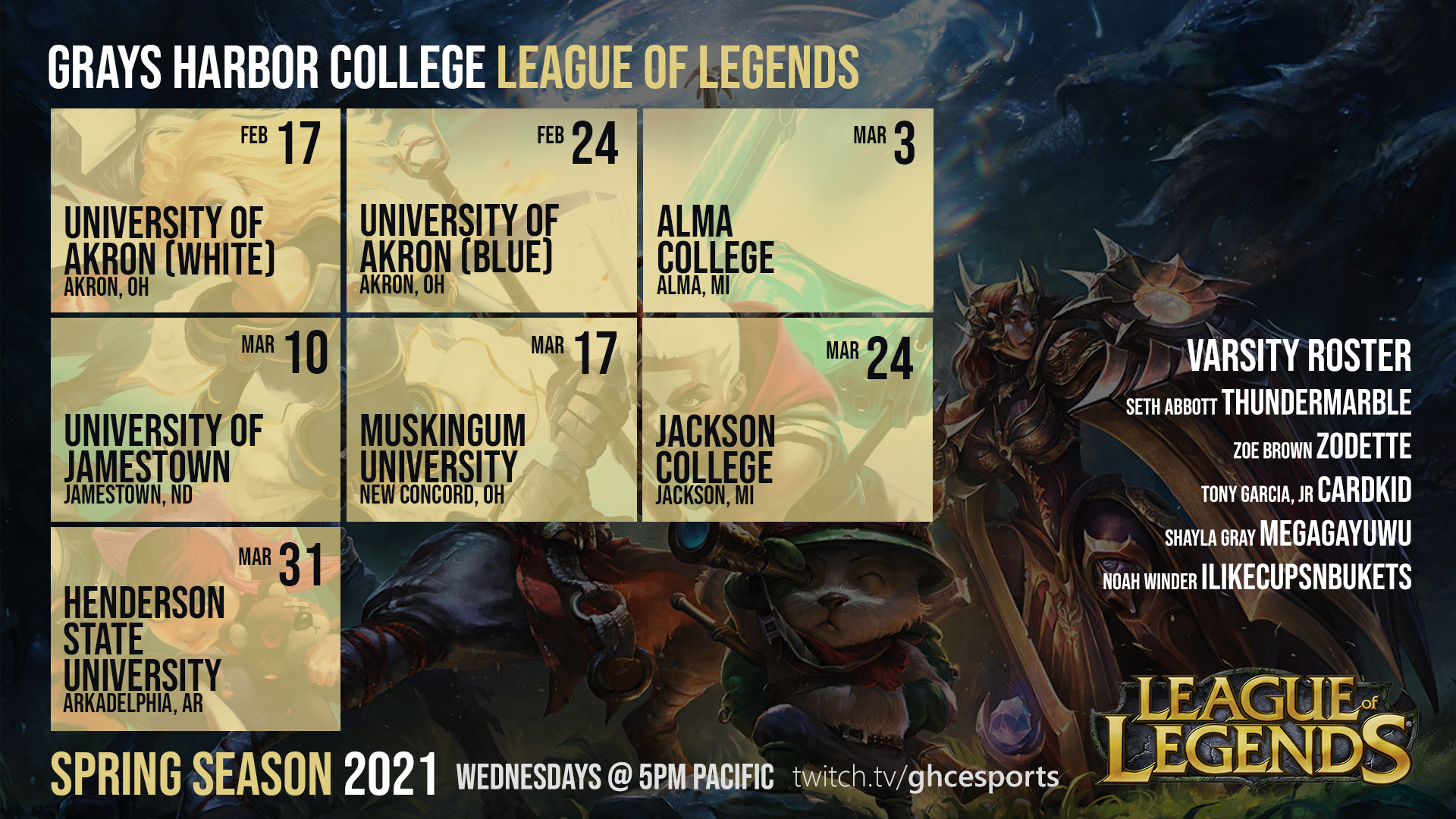 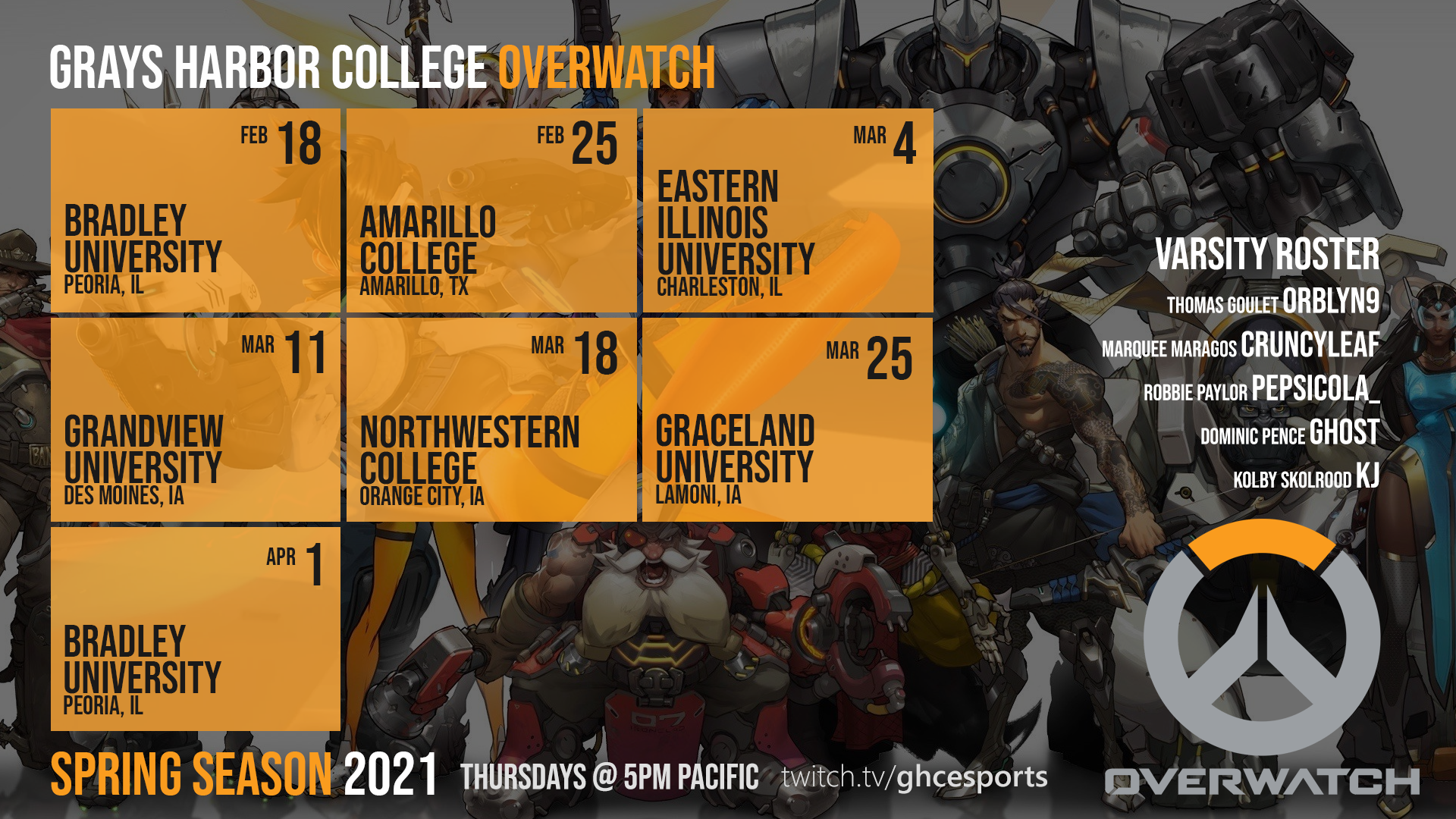 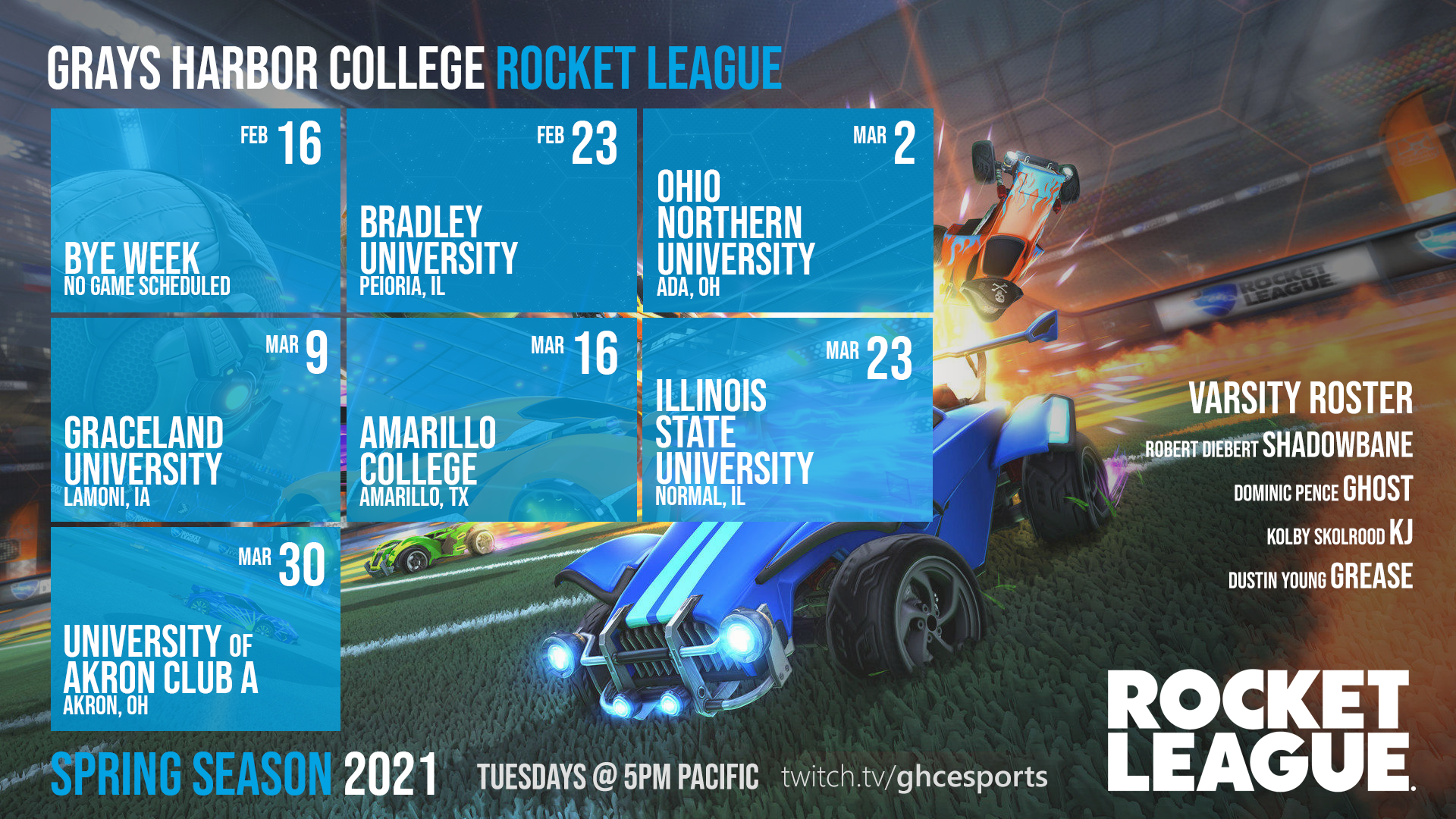 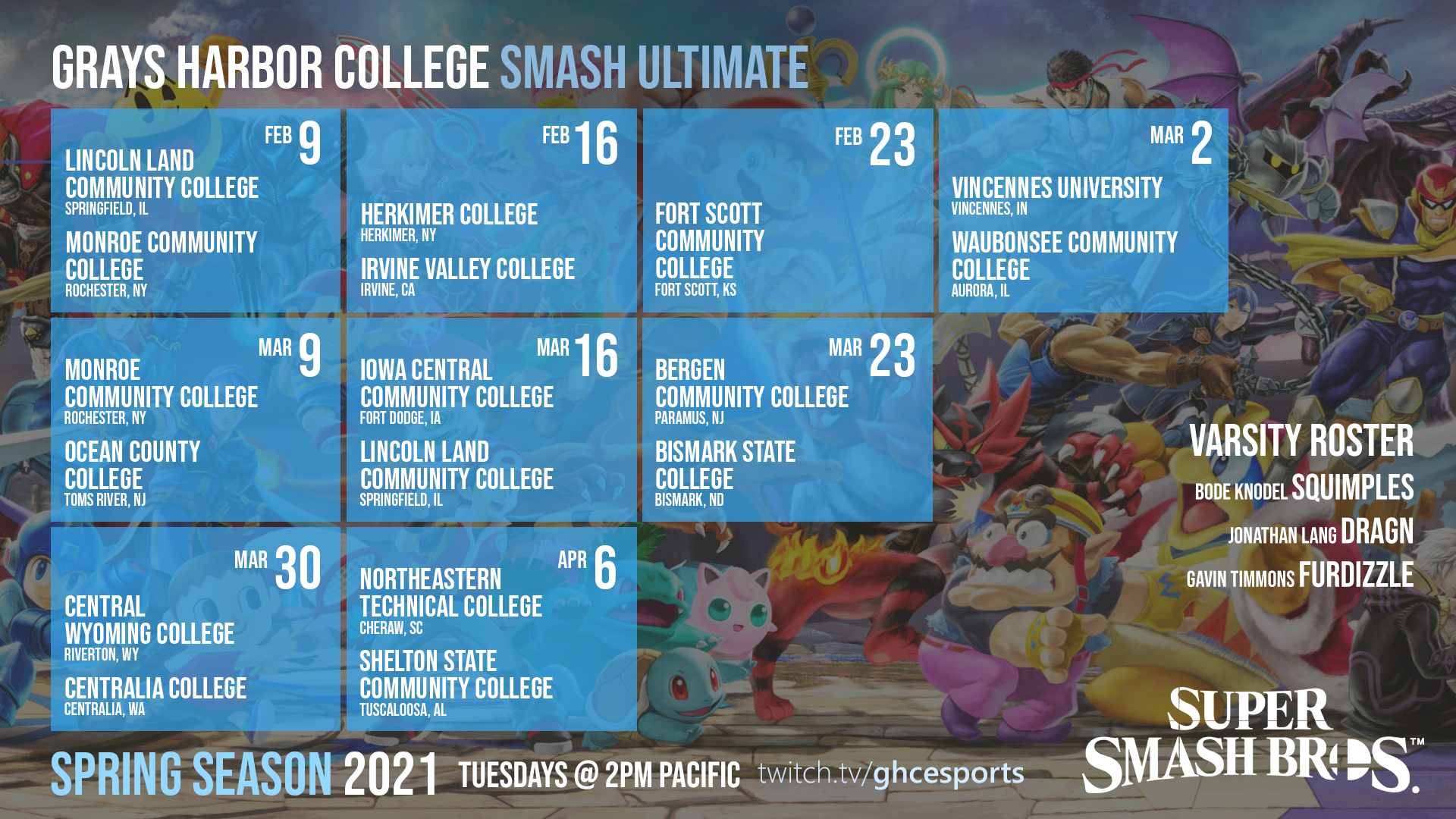 Want to join us? Get In Touch